Frustratingly for Sally, her explanation may of course be fair. To be honest, if I were a fake psychic and wanted to use an earpiece to receive my cues, I wouldn’t put my assistant in the lighting booth where in-house staff would normally work. There would be the advantage of receiving visual cues, but my preference would be to tuck him away safely backstage somewhere. Unless, that is, I was supplying all the crew for the show, in which case it END_OF_DOCUMENT_TOKEN_TO_BE_REPLACED 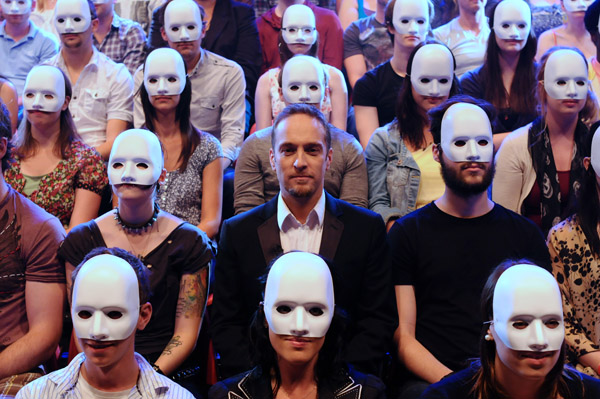 Just a little reminder that the second episode in ‘The Experiments’ series airs tonight at 9pm on Channel 4.