On my iphone. Currently in the middle of filming on an open top bus around Oxford st under the Christmas lights (not pictured). Tried something I hope will pay off in a year or so. Could be quite exciting. 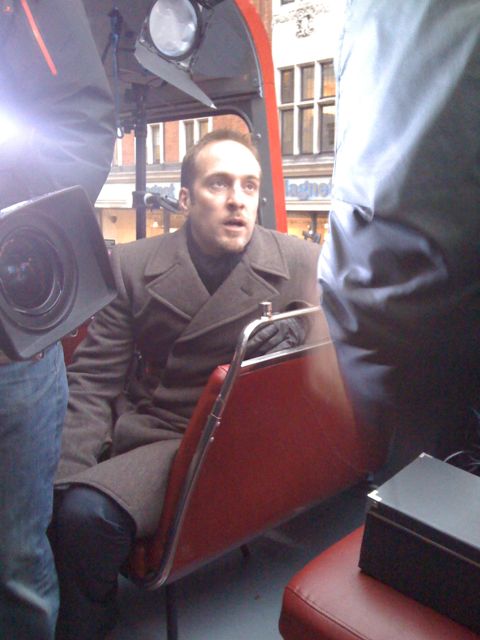 Now, it may surprise you to learn that I am an XFactor fan. In order to watch TV I have to activate a single-button library-to-cinema conversion which is deeply satisfying and something I like to think James Bond would have been proud of had he pursued an academic career; but the combination of dramatic room-transmutation and dumb ignorance of televisual scheduling means that I don’t bother generally. But XFactor has been the exception; I enthusiastically join the ranks of fanatics. But mingled with my guilty love is a small concern, which I want to share with you this freezing, gloriously Rachelless morning.

END_OF_DOCUMENT_TOKEN_TO_BE_REPLACED

Kuda Bux was a unique performer with an unequalled act of sightless vision. He inspired aspects of the Oracle Act from my latest stage show (which should be on C4 at Christmas), and until recently it’s been very tough to find footage of him.

END_OF_DOCUMENT_TOKEN_TO_BE_REPLACED

Once in New York, I filled a morning by visiting an old fashioned barber’s shop (not a properly old-fashioned one, though: this had a bad eighties’ feel to it and those hysterical turquoise shots in the window of guys with perms and aviator specs) and get my face shaved.