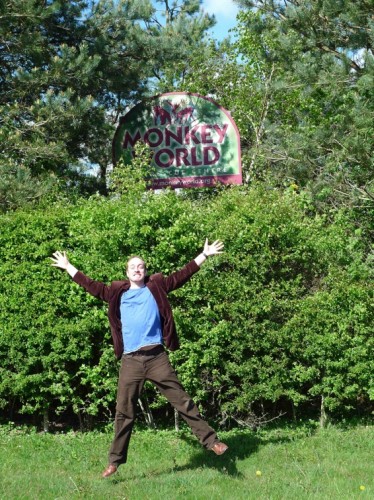 Bournemouth (the BIC) is a huge conference centre, as opposed to theatre, so the stage had to be built from scratch in a massive empty barn of a room. It seats over 4000; the rows stretching back and back, making me a tiny pink featureless dot for those lucky ladies and gentlemen in the back reaches. Work started at six am, and I spent the afternoon in town writing a foreword for a book on Houdini which is on its way out soon. (Amazon makes it sound like i have written the book with Harry himself: not quite, it’s just a foreword).

The first night in Bournemouth was great: such a huge crowd, all of whom sprung to their feet the moment the show finished. Andy, our sound chap, did an excellent job of making sure everyone could hear me clearly in that big old space, and Tim and Other Andy did a sterling job on lighting. (Both aside from Other Other Andy who directs.)

After the show, we arrived at the Captain’s Club Hotel, a beautiful retreat by the marina, and have been looked after astonishingly well by Cheryl, who has just brought me an excellent Eggs Benedict. (This is the touring brekkie of choice, and so far I haven’t found one on a menu). We’ve never received such extraordinary service from a hotel: Cheryl even came to pick me up last night after the second Bournemouth show. They went to amazing lengths to make sure we were looked after, and we’ve all had the most wonderful and refreshing stay. Thank you Cheryl, Tim, Rob, Luke, Marcus and Bagel and everyone else.

That night after the show, we had a visit from a chap called Phil who had taken part in the Heist – he was one of the guys who refused to continue with the Milgram, to his credit. He now works for a private wine company called Romanet, and he arrived at the hotel to give us all a delightful post-show wine-tasting. Just lovely. Thank you again Phil! A great end to a night. Our production manager spilt ketchup over the carpet: that’s about as rock ‘n’ roll as I get.

The next day Coops and I went to Monkeyworld and looked at monkeys. Here’s a picture of one I looked at: 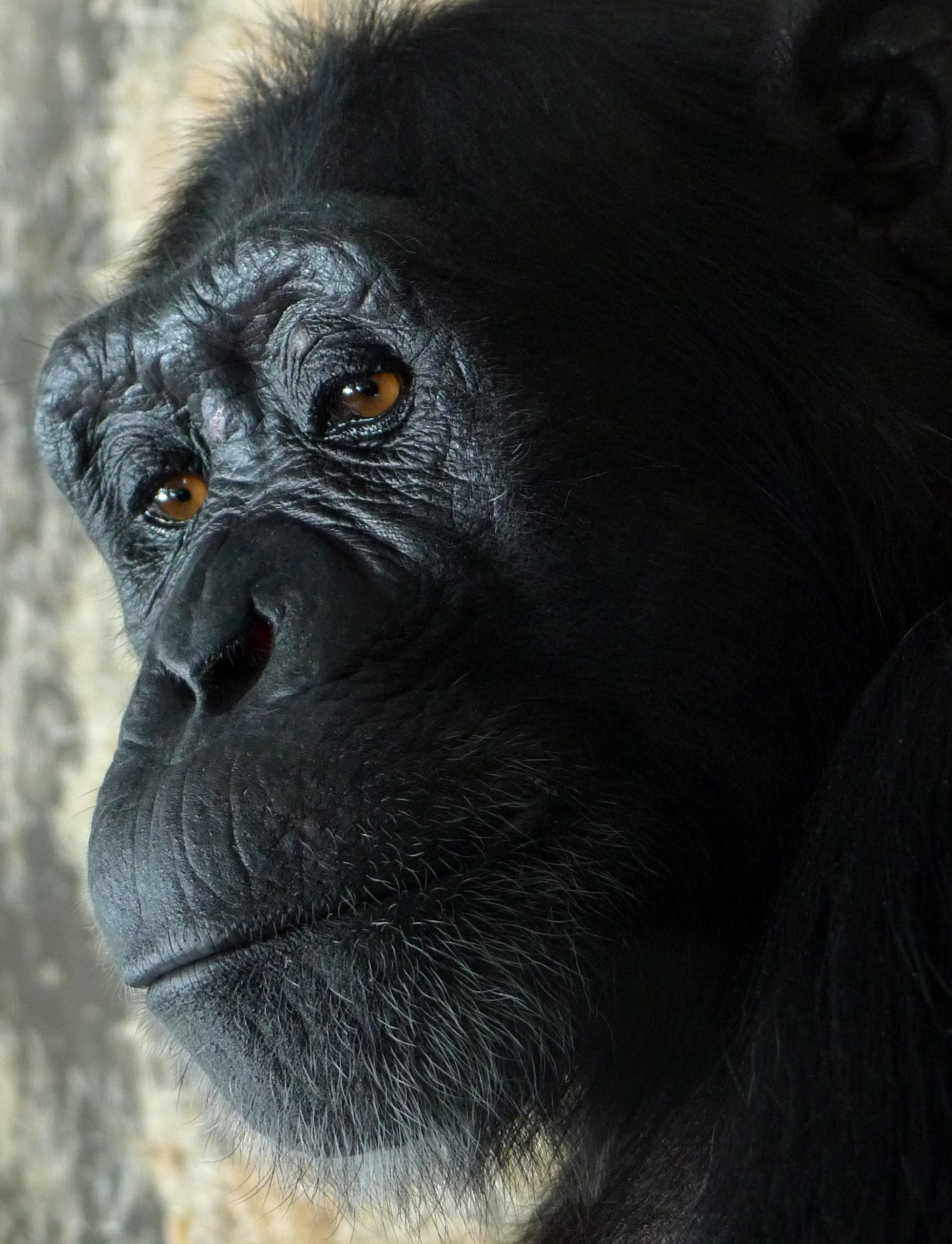 And another, more aggressive one: 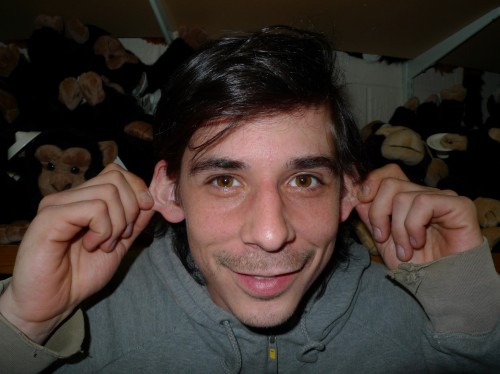 The second night was ok, but felt just a bit flat in comparison to the previous nights: the audience were still lovely but it was the first show without a standing ovation. Whaddya gonna do. Back to the Captains Club for some excellent seafood after the show.

Bye-bye Bournemouth, it’s been much fun. Long drive now… to Nottingham. Hoot if you pass us.