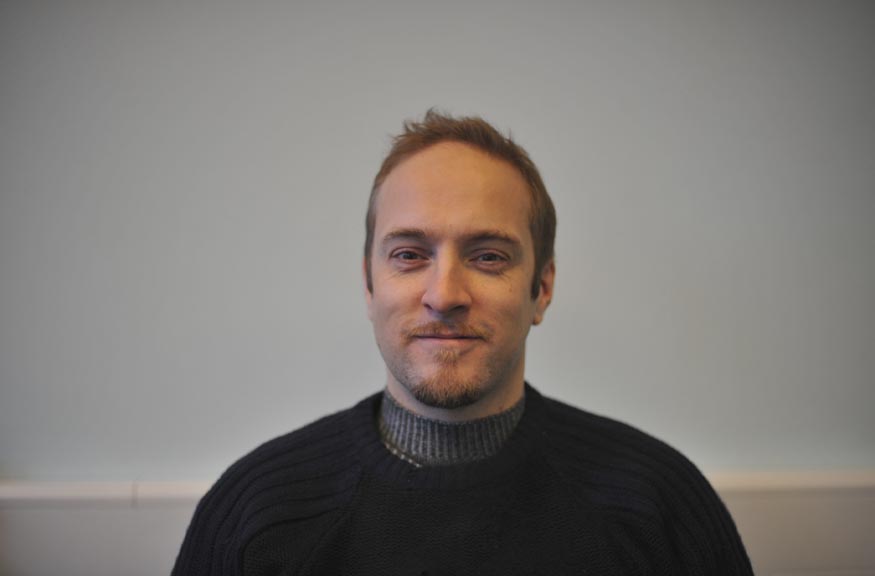 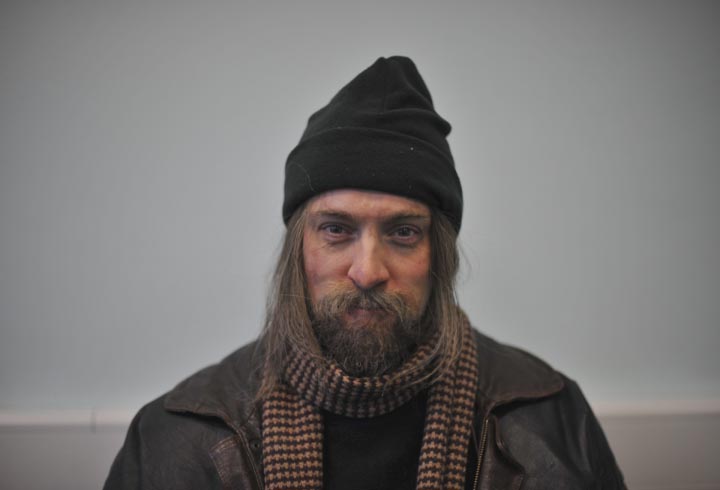 In ‘How To Control The Nation’ Derren will explore subliminal messaging techniques, concluding with an attempt to literally stick the viewers at home to their sofas. Derren says:

“The second show is a piece of media which will be played to the viewing nation that will have the effect of rendering them immobile. Not all of them, but it will basically stick a lot of people to their seats. It’s safe, it won’t work on everybody, but it’s applying what I do one on one with people on stage and turning it into a piece of technology that can then be broadcast – and it has never been done before.”

“I think there’l be quite a wide range of responses. I’m sort of experimenting with mass influence and suggestion in the current live show that I’m doing, and this idea came from that work. It’s perfectly safe, though. People will be able to call into the show – we’ll be telling people to keep their phones within reach – and I’ll be talking to some of those people during the show, so I’ll be able to find out how viewers have reacted.”

“If viewers TVs happened to break, or I died suddenly, after a few minutes people would be able to stand up again.”