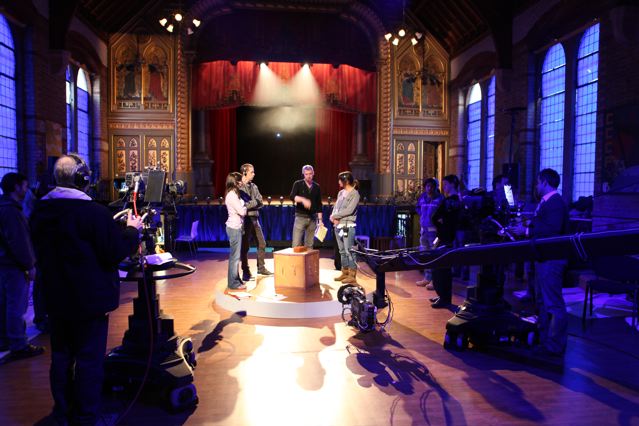 …for ‘The Event’. The show will consist of a mixture of pre-recorded location pieces and theatre-based bits hanging it all together, and then each one if the four one-hour programmes leads up to a major stunt at the end (which will be done in September when it all goes out). It’s fun and really ambitious (at least compared to what we’re used to. Probably Obama has more on his plate).

Any of you coming to the recordings will be forming a small, on-screen audience for the theatre sections, being taken through the story-so-far and the pieces we’ve already filmed.

And while you have nothing better to do, here are some pictures of Westminster I took in the snow from the office. x 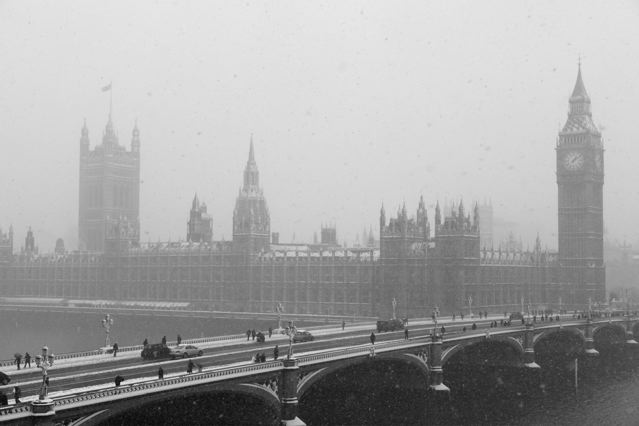 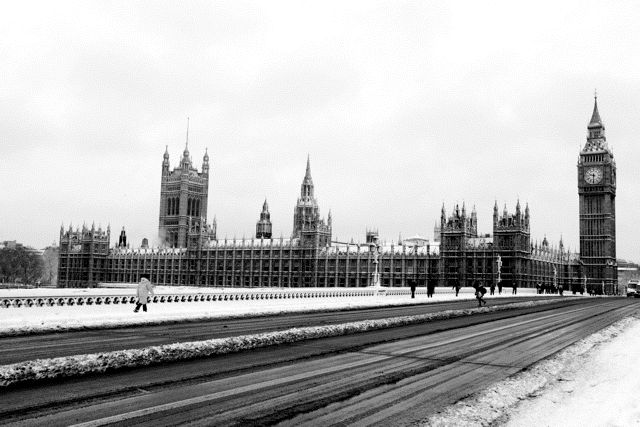